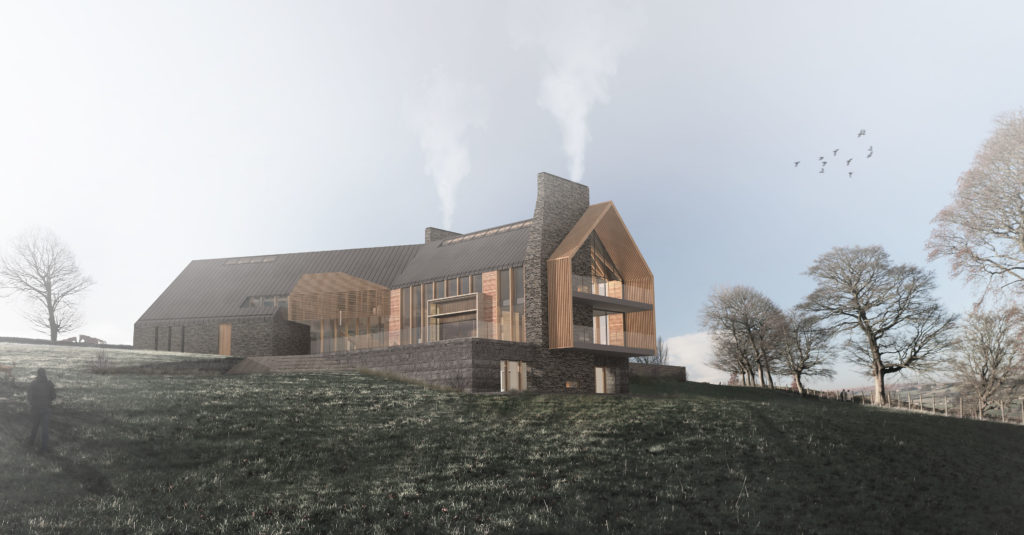 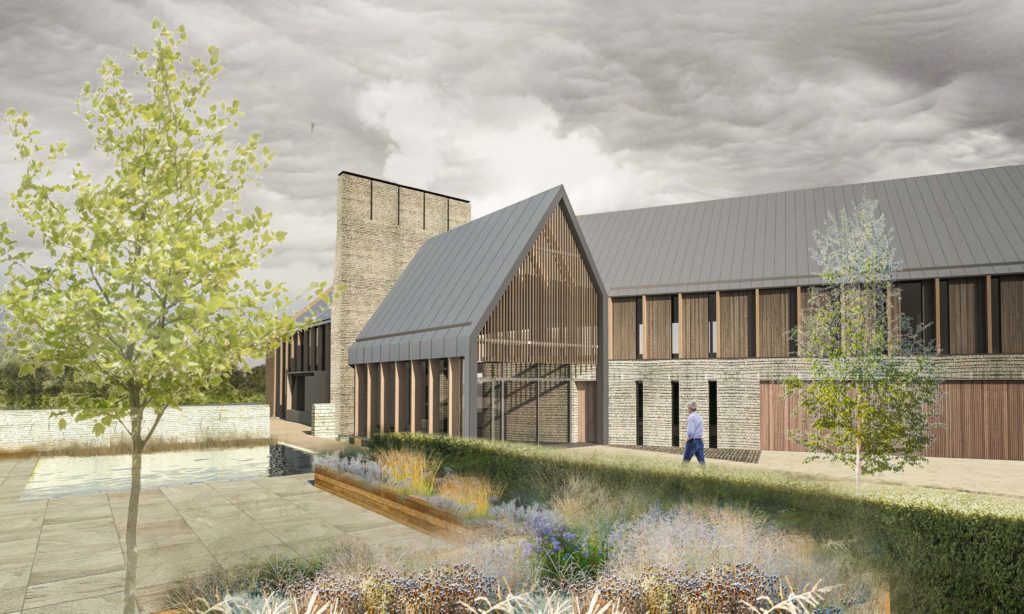 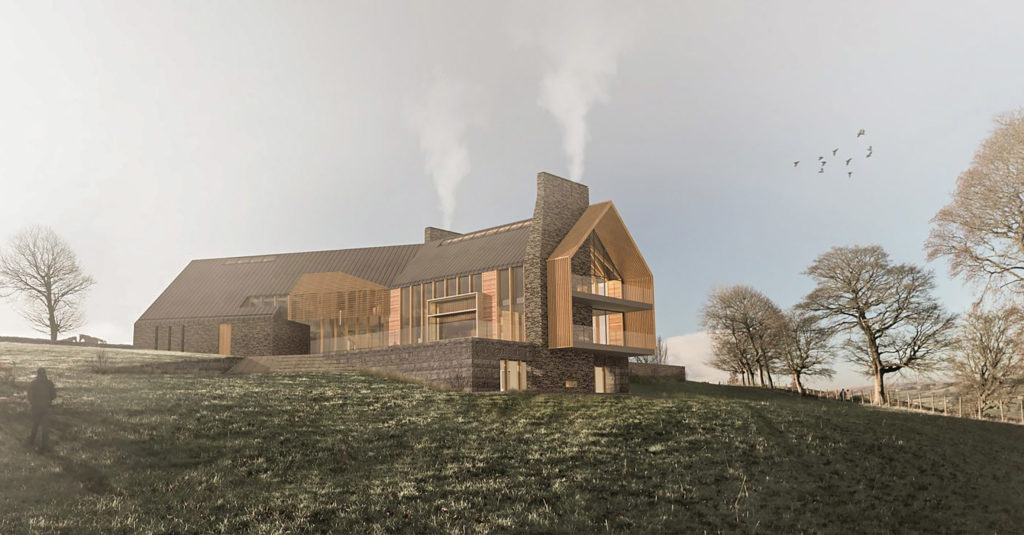 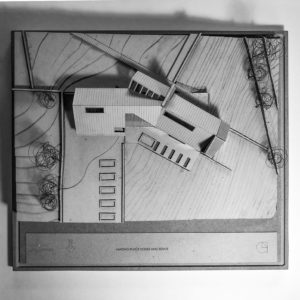 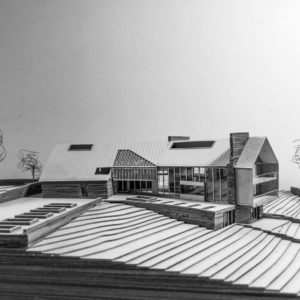 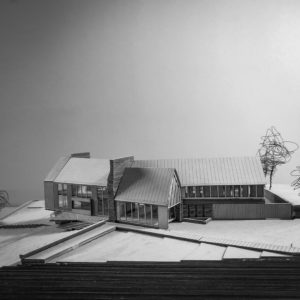 Re-envisaging the 'Halifax House' for the 21st Century

Gagarin Studio received planning approval for a ’country house clause’ home on moorland fringes in the South Pennines.  The practice utilised Paragraph 79 of the revised National Planning Policy Framework (NPPF), a clause that allows exemplary new-build homes to be constructed in open countryside under special circumstances.

The design continues a long established tradition of building Yeomen Clothiers houses in farmland in Calderdale; a house type that has inspired many of the later Arts & Crafts houses nationally. Our proposal re-envisages this ‘Halifax House’ vernacular for the 21st Century, with a modern, zero-carbon dwelling that can endure in the South Pennine climate. The new dwelling is rooted in this landscape and responds to its context. It’s been informed by the stone field shelters and enclosures in this area, and the notion of ‘field rotation and shelter’ has been a key driver of the house from the outset. Farming was and still is a constant battle against the elements and the building fabric of the farmhouses regionally still reflect this.

The wider scheme includes wetland & habitat improvements, land stewardship, ponds and landscaping, along with significant flood alleviation techniques that will be an exemplar of land management for rural landowners. This is an area of Northern England that has experienced significant flooding problems, particularly in valley bottoms and interventions like these will help address modern problems of water run-off from upland fringes, something that other landowners will be able to see and implement. We’re thrilled to get the go ahead and keen to showcase the regional skill and craft that will go into making this significant project.

Thanks to everyone who has supported us through the process so far. Work has commenced and is due to be completed in 2022.